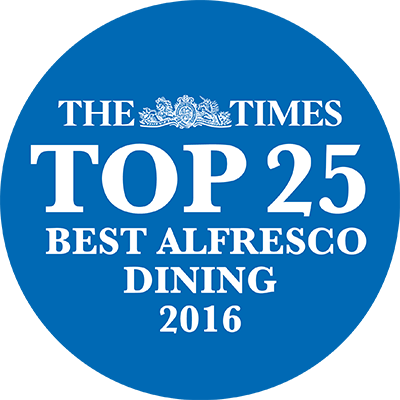 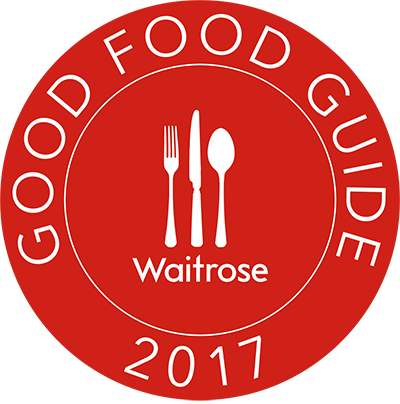 A multi award-winning restaurant, perched on the water’s edge in the grounds of Christchurch Harbour Hotel & Spa, The Jetty is all about relaxation, great food, chosen from local producers, and an eclectic selection of wines.

Alex Aitken, one of the South’s most renowned and respected chefs, heads up the team, and the food is impeccable. With fresh fish caught and landed daily from Mudeford Quay, seafood including local oysters, lobster and shrimps, taste the region’s finest flavours against the backdrop of spectacular harbour views.

A fantastic place to gather, open a bottle of wine, take in the breathtaking setting and choose something from the delicious menu, The Jetty has received both local and national acclaim. Described by the Sunday Telegraph as “both sophisticated and fun, the food is excellent yet approachable and the setting is magical.”

From being awarded the ‘Taste of the South West’ accolade at the South West Tourism Awards, to TV personality and Chef, Nadia Swahala, selecting The Jetty as her “favourite restaurant in the world”, the restaurant has been acknowledged for its exceptional dining experience.

Whether it’s sipping wine on the alfresco terrace, as you enjoy a selection of Jetty bites, or dining from one of the popular four course ad-hoc menus, The Jetty is very much an all-day bar and restaurant.

View The Jetty’s accolades and awards

Take a look at our menus

Get in touch 